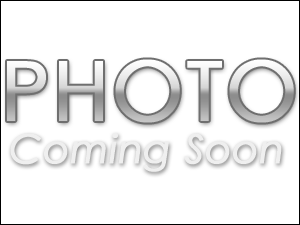 You won't have any trouble finding a capable pickup that meets your needs in the diverse 2016 Ford F-150 lineup. With models that now boast the highest tow rating, biggest payload and best gasoline fuel economy in the half-ton segment, Ford's switch to a revolutionary all-aluminum body has paid off in a big way. Let's see which one is right for you. After one of the most significant redesigns in the model's long history, the 2016 Ford F-150 returns with a few notable improvements. Ford's new Sync 3 replaces the often criticized MyFord Touch system, providing an interface that's easier to use and quicker to respond. Also new to the lineup is a range-topping and luxurious Limited trim, while a compressed natural gas or propane conversion will be available for the 5.0-liter V8 later in the year. Otherwise, the 2016 F-150 is largely unchanged, and that's a good thing. The use of lighter aluminum body panels instead of steel benefits both fuel economy and payload capacity, and these panels are also surprisingly resilient. They're more expensive to repair, though, and while we're nitpicking, the F-150 can't match the supple ride of the Ram 1500. But this Ford has so much else going for it that many shoppers will likely forgive such minor shortcomings.